Biography of The Gospel Ambassadors

Jay began his singing ministry at the age of five singing with his church choir. He gave his life to Christ at the age of twelve at Davidsonville Baptist Church in Statesville, North Carolina. In 1962 Jay moved to Delaware and joined Ezion Fair Baptist Church.

It was during this time he met Reuben (Doc) Henry Jr, and The Gospel Ambassadors was born into the world of quartet music. They recorded their first nationally known album in 1979 entitled “One Day At A Time”. The group has been together for over 40 years and continues to give the world a sound that is unique to all who listen to them. The group has recorded twelve albums to date, with such songs as “Take It Away”, “Grand mama’s Hands”, “Soul Look Back”, “I Don’t Mind”, I Got “Something You Can’t Take It Away”, “Leaving On My Mind” and “Take Off Your Shoes” just to name a few.

In 1995 he joined the cast of “Gospel At Colonial” and traveled to various countries such as Russia, Brazil, Canada and toured several states throughout the United States. The Gospel Ambassadors has shared the stage with music legends such as Shirley Caesar, The Mighty Clouds of Joy, Swanee Quintet, Lumzy Sisters, and the Dixie Hummingbirds. The group has traveled to several cities and continues to spread the gospel through music wherever they go.

The current members consist of Jay Caldwell, Gabby Ledbetter, Keith Yancey, Lonny “Butter” Jamison, and Lamont Murphy. Road To Glory Records is proud to include Jay Caldwell and The Gospel Ambassadors as one of the many talented artists signed to its record label. We hope you will enjoy the music of one the most extraordinary groups in the world.

NOW PLAYING: “Take It Away” MEDLEY 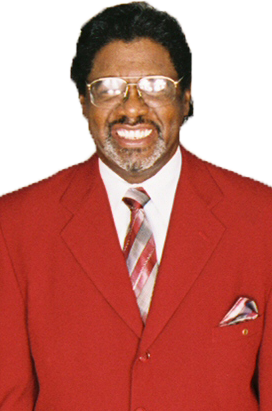 Mr. Smooth ~ Always taking it "One Day At A Time" 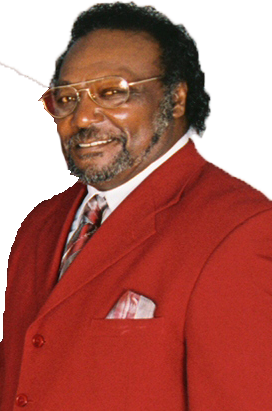 Always ready to get his shout on! 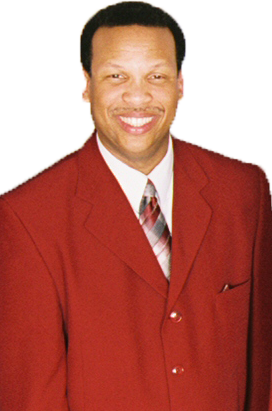 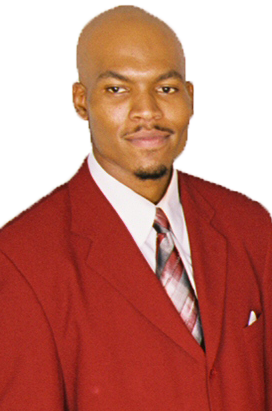 With God first, all things are possible. 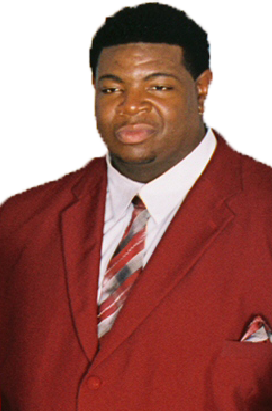 Drums & Serving God is his priority

What an awesome experience to be able to sing on the same platform as the Might Jay Caldwell. I grew up listing to Jay, by way of my late mom. She would have that good gospel music playing on Sunday Mornings while getting ready for church. With Evangelist Serena Ford and the Praise Team , END_OF_DOCUMENT_TOKEN_TO_BE_REPLACED

My family and I came to see y’all on the 8th in seaford de. Let me tell you I now have a favorite quartet!! If I must say my favorites is Lamont and Butter….but I love all of you the same!! We had a wonderful time being able to mee and talk with y’all!! I’m END_OF_DOCUMENT_TOKEN_TO_BE_REPLACED

I now live in Wilmington, DE but I am originally from the Eastern Shore of Virginia (Accomack County) and remember seeing the Gospel Ambassadors when I was a very young child. They impressed me then but after maturing and understanding the songs of Zion they sing about, have found them to be an inspiration. No END_OF_DOCUMENT_TOKEN_TO_BE_REPLACED

Jay, I was very happy that you were still singing. I would go and see your group whenever “Gun” would sign your up. My Mother and her boyfriend died. They too enjoyed your singing. Please let me know when you are in Washington, D.C. and/or in St. Mary’s County. I really miss some good singing END_OF_DOCUMENT_TOKEN_TO_BE_REPLACED

Blessings , I enjoy your ministry in song, one of my favorites is” ONE DAY AT A TIME” Literally, I love the integrity of this Group!! To God be the Glory as He continues to enlarge your territories, favor and traveling mercies. Keep Spreading “THE GOOD NEWS” in A World that has fallen ” In END_OF_DOCUMENT_TOKEN_TO_BE_REPLACED

My family and I came to see y\\\’all in seaford De on the 8th of this month. All I can say is what a blessing! I was a little down about some things, and I left pumped up and happy! Y\\\’all do an amazing job! I have found my favorite quartet group! We came for END_OF_DOCUMENT_TOKEN_TO_BE_REPLACED

On Saturday I came out with my family to be a part of a service I knew would be blessed. I think back to the first time I ever heard your group I believe you were in concert with Maggie Ingram and the Ingramette’s. You sang, Take off your shoes Moses, and the church went END_OF_DOCUMENT_TOKEN_TO_BE_REPLACED

Its Gerald Jones . I used to play Keyboards for Spencer Taylor and the QCs when Phil Lum was playing guitar for us . Also played for the Gospel Heavyweights and Brooklyn Allstars . I sat in quite a few times with you especially when you were in my Hometown Amityville , Long Island or END_OF_DOCUMENT_TOKEN_TO_BE_REPLACED

Peace be unto you Bro Jay and The Gospel Ambassadors. I had the opportunity to witness another blessed service with you on last Saturday. It goes without saying I always look forward to hearing you when you are in my neck of the woods, and in between these times I listen to your CD’s as END_OF_DOCUMENT_TOKEN_TO_BE_REPLACED

Just stopping in to let you know that you are truly a Blessing to me. I Enjoy your Music everyday, and I am thankful for our friendship. John and I are BLESSED to have you all in our lives! Keep up the great works! Merry Christmas and a BLESSED, PROSPEROUS NEW YEAR! See you soon! END_OF_DOCUMENT_TOKEN_TO_BE_REPLACED

In the year 2013 I had a stroke,. I wanted to give up and throw in the towel. But when I heard your song never let go , I said to myself , I CAN DO THIS!! To God be the glory three years later at the age of 30 , I’m doing extremely well. END_OF_DOCUMENT_TOKEN_TO_BE_REPLACED

Blessings be unto you and yours. I have enjoyed your ministry for many, many, many years-I remember my dad (Louis Dicks) gave me my first cassette of Jay Caldwell and The Gospel Ambassadors. I fell in love …especially the song, “Holy, Holy, Holy”; love your rendition . I am visiting today to find out your END_OF_DOCUMENT_TOKEN_TO_BE_REPLACED